Things to Consider Before Plastic Surgery.

Extent of Piles Treatment in Homeopathy 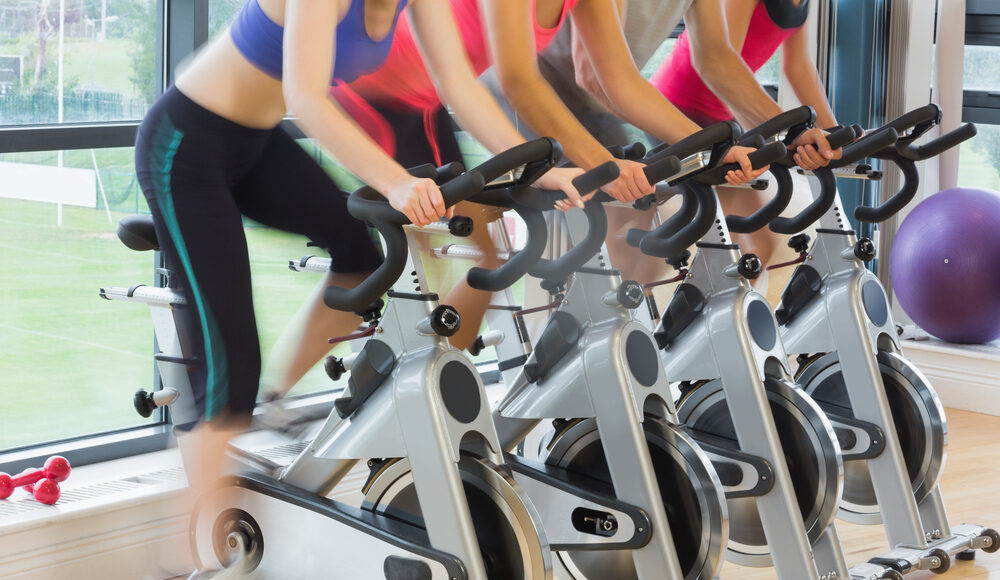 Coronavirus has forced many an outdoor cyclist to spend more time indoors on stationary bikes. This has led to some interesting revelations, including the fact that spending a lot of time on a stationary bike can lead to a level of saddle soreness cyclist do not experience on their outdoor rides. So what gives?

To set this up, a recent column from VeloNews’ Lennard Zinn featured a letter from a reader wondering why he experiences more saddle soreness indoors compared to outdoors. Zinn posed the question to a number of experts, most of whom concurred that the issue was the nature of indoor cycling.

There is a distinct difference between long rides and organized spinning classes. Long rides tend to have cyclists sitting for extended periods of time. This puts a lot of pressure on the rear end. On the other hand, indoor cycling classes involve frequent position changes. Riders may sit for a while, then stand for an equal amount of time. They may spend some time sitting upright while simultaneously working hand weights.

Cyclists do not change position so frequently on long outdoor rides. But that doesn’t mean they don’t change positions at all. Outdoor cyclists still have to stand to go up steep hills. Sometimes they stand just for the sake of doing so. They also shift themselves in the saddle as they round corners and traverse rough terrain. Without even realizing it, they are constantly shifting their positions to keep their bikes upright and moving. This explains the saddle soreness issue indoors.

Simply put, stationary bikes are stationary. Because they do not move, they also do not tip from side to side. A stationary bike’s angle of attack does not change in relation to inclines and declines. There is no rough terrain under the wheels. All of this means that there is less need for a cyclist to shift positions in the saddle

So much time in a sitting position can reduce blood flow to the affected tissue. This results in ischemia, which causes pain. So what’s the solution? It is not a softer saddle.

The instructors at Salt Lake City Mcycle say the best way to alleviate saddle soreness during indoor rides is to more frequently change positions. For starters, riders can make a concerted effort to stand up more frequently. Perhaps five minutes in a standing position for every 15 minutes sitting is a good starting point.

Saddle soreness can be a problem for cyclists who spend hours at a time on stationary bikes. It is all due to the nature of stationary bikes. But the solution is as simple as more frequently adjusting one’s position. 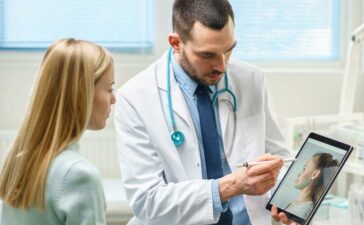 Things to Consider Before Plastic Surgery. 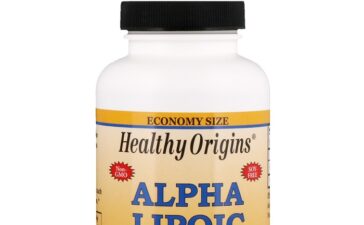 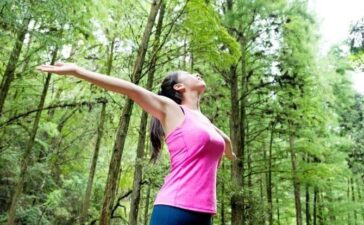 Keeping Your Health – A Woman’s Guide 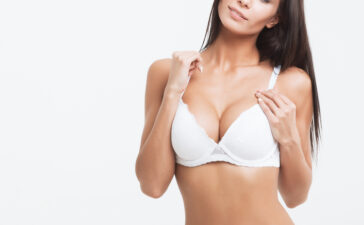 Assume responsibility for Your Own Breast Health