Is Running Good for our Teeth? So’s Walking!

How To Get Rid of The Skin Aging Around Eyes? 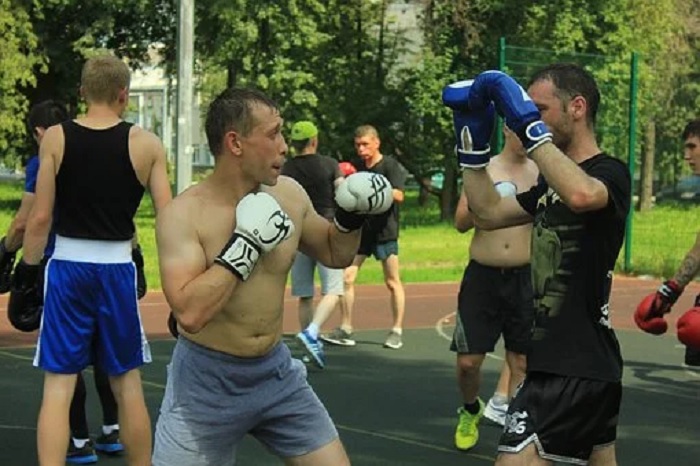 If you have never been to an MMA camp or gone to a martial arts class, you probably don’t know much about each discipline. When you attend an MMA camp, there will be plenty of options and sometimes it is best to specialise in a select few instead of trying to learn them all. Here are 3 of the most popular martial art forms that you’ll find in most MMA camps in Thailand.

Muay Thai or Thai Boxing is an ancient art form that goes back generations. It is Thailand’s national sport, and it is one of the deadliest martial art forms on the planet. When you go MMA training in Bangkok, you’ll be exposed to this combat sport. It isn’t just popular in Thailand, Muay Thai is practiced all over the world and some of the top fighters are foreigners from countries such as the:

Muay Thai is often mistaken for kickboxing but it is quite different. This art form employs a serious of stand-up grappling techniques, throws, elbow strikes, and knee strikes. Practitioners also use their legs and hands to punch and kick opponents.

Brazilian Jiu-Jitsu or BJJ, is a lot different from Muay Thai. BJJ is based on the ground, while the latter is a stand-up striking art. The Brazilian version of BJJ has its roots in Judo which came from Japan. The art form was adapted and modified by a family in Brazil and it is a popular martial arts form for all MMA fighters. Just like the traditional version of Jiu-Jitsu and Judo, BJJ focuses on ground grappling which is commonly used in competition.

This ancient form of martial arts originated in Japan. It is a codified system that does not rely on any weapons. Practitioners are taught hand to hand combat using weapon-less strikes. Karate is a fast-paced martial art that is incredible to watch at a high level. Legs and hands are used to prevent attacks from aggressors, it is a great discipline to learn to help avoid confrontation.

There you have it, the 3 most popular martial arts you will find in an MMA gym. Most gyms won’t focus exclusively on these 3 art forms, they’ll also offer classes in other admirable combat sports such as Boxing, Wrestling, Judo, Taekwondo. All of these martial arts are used as self-protection and as a way to focus the mind and body.

Fitness Training – Tips to help you get Began on course